The Foundation of Cross-Chain Communication

In the last post, we discussed the existing blockchain interoperability landscape and looked at the core principles of network interconnectivity developed by Cerf and Kahn during the evolution of the Internet.

In the last post, we discussed the existing blockchain interoperability landscape and looked at the core principles of network interconnectivity developed by Cerf and Kahn during the evolution of the Internet. In this post, we’ll focus on understanding properties of cross-chain communication from the ground-up.

Achieving scalable cross-chain communication is a complex endeavor. Interoperable systems and networks need to understand multiple existing blockchain systems, their consensus rules, virtual machine environments, security models, governance rules, etc. Can we even hope to build elegant and simple cross-chain protocols? We have a reasonable understanding of how to evaluate distributed consensus protocols : understand the network model, liveness and safety assumptions, as well as the underlying cryptographic assumptions. So how should we evaluate a cross-chain network?

If we follow the core principles of network interoperability, coupled with excellent engineering and deployment, even cross-chain communication can be secure, scalable, and elegant.

Let’s recap the core properties that an interoperability system must satisfy from our previous blog, and translate them into the language of blockchains. 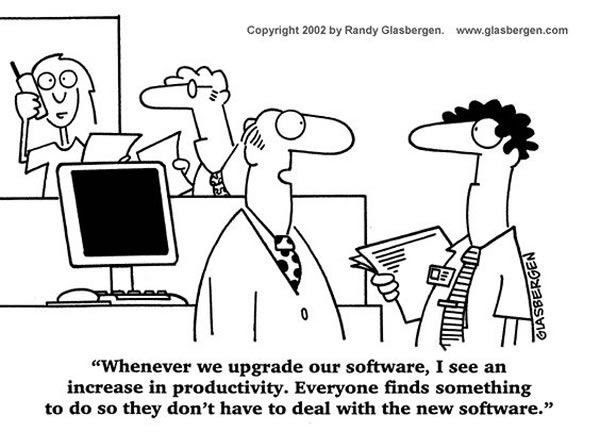 Achieving the above 3 properties is ideal, but it’s relatively straightforward to satisfy them with a centralized system: put a central database between a few networks and an API/interface that users can query.

To simplify the discussion, let’s fix some notation. Assume a sequence of blockchains (X_1, …, X_n) want to interoperate, and assume that an interoperability network Y powering a decentralized protocol is responsible for interoperability between X_i’s. Let F be the corruption threshold that Y can tolerate (for instance, standard Byzantine protocols have 1/3 corruption threshold — in other words, if 1/3 of node operators collude, they can break the network).

a) recover any assets that might have been locked by Y, or/and,

b) fix the state of blockchains X_i.

It is important that a much larger and a potentially “stronger’’ (economically or technically) set of operators can invoke P. Otherwise, there is the potential for a direct attack on the network where an adversary might attempt to stall the network Y itself, compromise operators of P, and steal the funds.

It’s easy to see how complicated the problem quickly becomes. But if you meet the core interoperability design principles and the additional properties outlined above, then:

b) The benefits of the right architecture are quadratic: any application on any chain X_i can communicate with X_j via Y using a unified API/gateway approach.

c) The work needs to concentrate on maximizing decentralization, safety, liveness, and governance of one unified network.

By combining simple design principles with scalable architecture, we can not only meet basic functionality requirements, but can also build elegant protocols and networks that will continue to serve applications and users for decades. 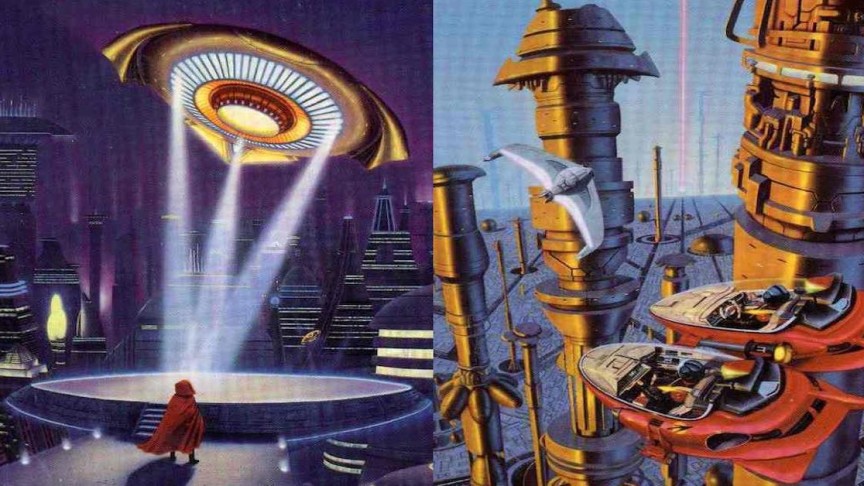 The Foundation of Cross-Chain Communication was originally published in Axelar on Medium, where people are continuing the conversation by highlighting and responding to this story.

How Much Gas to Get Over the Bridge?

Satellite gas fees, explained: In this post, we explain cross-chain gas costs, where they are charged, how they are estimated — and how Axelar keeps cross-chain gas payment complexities in the background for users.

Developers can tap into powerful, composable SDK modules to onboard users, control gas fees, and bundle transactions easily, among other UX benefits.